Although only a few weeks have passed since the end of the 2022 Formula E season, manufacturers have been straight back to the test tracks in an effort to get vital pre-homologation running on their Gen3 test and development cars.

With one senior technical director telling The Race in Seoul last month that the activity is like ‘a revolving door of team members going to and from factory to test tracks’, a bigger-picture concern is mounting about the amount of time teams have to hit a reasonable state-of-readiness with ultra-aggressive timeframes in place as the 2023 season already starts to loom.

The logistics have been brought into sharp focus by the decision to start the season in mid-January with a flyaway race at Mexico City. This means that infrastructure and cars are likely to be sent immediately after the pre-season test at Valencia in mid-December. 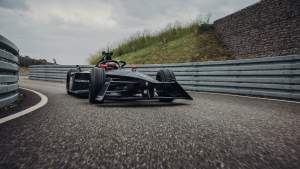 The large step up in power (100kW) and in particular the regenerated energy (maximum of 600kW) from the Gen2 car to the Gen3 one means that suppliers, and as a consequence teams, are being pushed to the maximum in the knowledge their packages for the next two seasons of racing must be completed by the end of October for early November homologations.

With financial regulations being imposed for the forthcoming ninth season of Formula E too, the ever complex supply-chain issues of some materials and parts manufacturers could mean there’s much less flexibility to address specific issues.

These are sure to arise for some manufacturers, several of which have already faced problems significant enough to have curtailed some of their test days this summer. 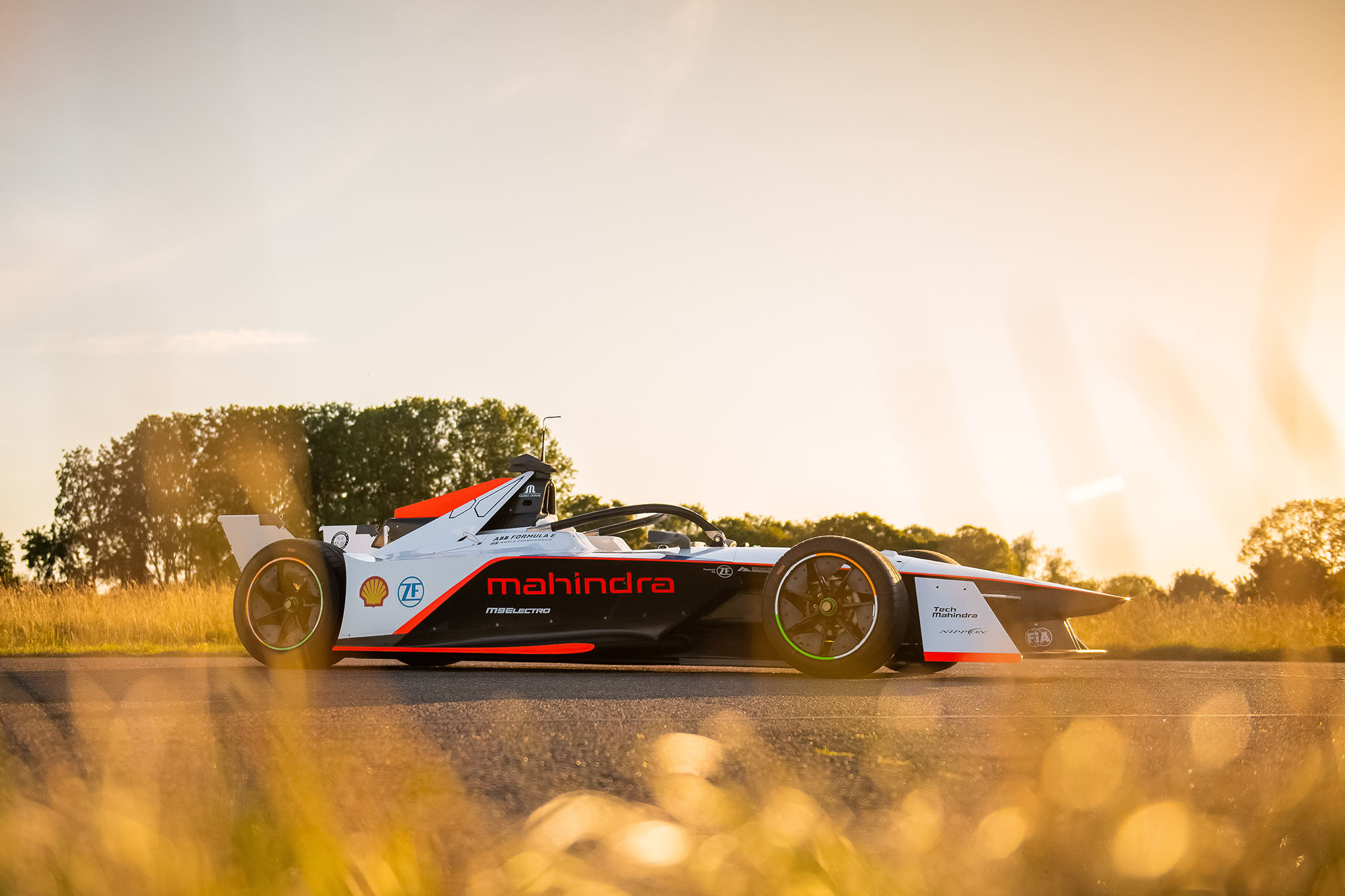 As revealed by The Race last week, Porsche and Nissan are just two of the manufacturers that are known to have been forced to have private tests aborted.

The majority of manufacturers have faced challenges such as battery reliability problems, while Mahindra also experienced an accident suffered by Oliver Rowland at Mallory Park in July, which was confirmed by the driver to stem from a Mahindra powertrain issue and not a supplied spec component. 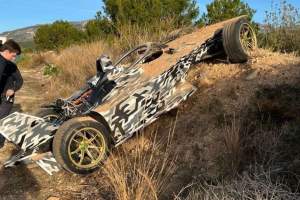 Those apart, there are also development challenges that are believed to be associated with the pouch cells used in the new Williams Advanced Engineering-supplied rechargeable energy storage system.

The Gen3 car has a much higher cycle of regen (600kW maximum). In Gen2 a certain amount of energy was being regenerated on one axle last year (250kW) but there will be two axles worth of energy coming in next season. That means the battery has got a much harder cycle to deal with and remember it is 100kgs lighter than its predecessor (285kgs to 385kgs).

Thermally the pouch cell type that has been chosen has to deal with a higher charge rate, and a really high duty cycle that the cooling system is built around.

This means very different thermal properties and will mean teams will actually have to heat the battery up. This is because it has a window where it prefers to be warmer and is essentially the opposite to the previous McLaren Applied derived battery which was started from a very cool temperature.

In the case of the Gen3 unit it will be started from quite a warm temperature, believed to be somewhere between 45 and 65 degrees.

Both Porsche and Nissan have spoken publicly about the frustrations and last week’s test at Varano was important for pooling knowledge from the six manufacturers as they get ready to homologate their cars for two seasons in the coming weeks.

The situation is said to have become increasingly serious in recent months. But back in July, when The Race spoke to the FIA’s Frederic Bertrand in New York, there was already a sense that time was not on the side of the all-electric world championship and its manufacturers as they readied for biggest technological step yet.

“Every day is important right now because it’s super-important that everything they [the manufacturers] face we have reported, and we can help,” said Bertrand.

“The fact is that the mileage done by the manufacturers is still quite low, and they need to gain experience. In other companies people would say it’s change, management of change which is always difficult because everybody has the understanding of what they knew, and then we are asking them to take some…not some bets, because I think it’s already backed by a lot of studies, but I think some commitments on things they don’t know yet as well as they knew in the past.

“So, everybody is getting afraid, but we are channelling this before we knew how the future will be.

“This management is 100% right now under control because now we have a very good exchange, communication between the manufacturers and the FIA team and Formula E also so we need to reassure people that everything is done to mention reliability as a key thing.” 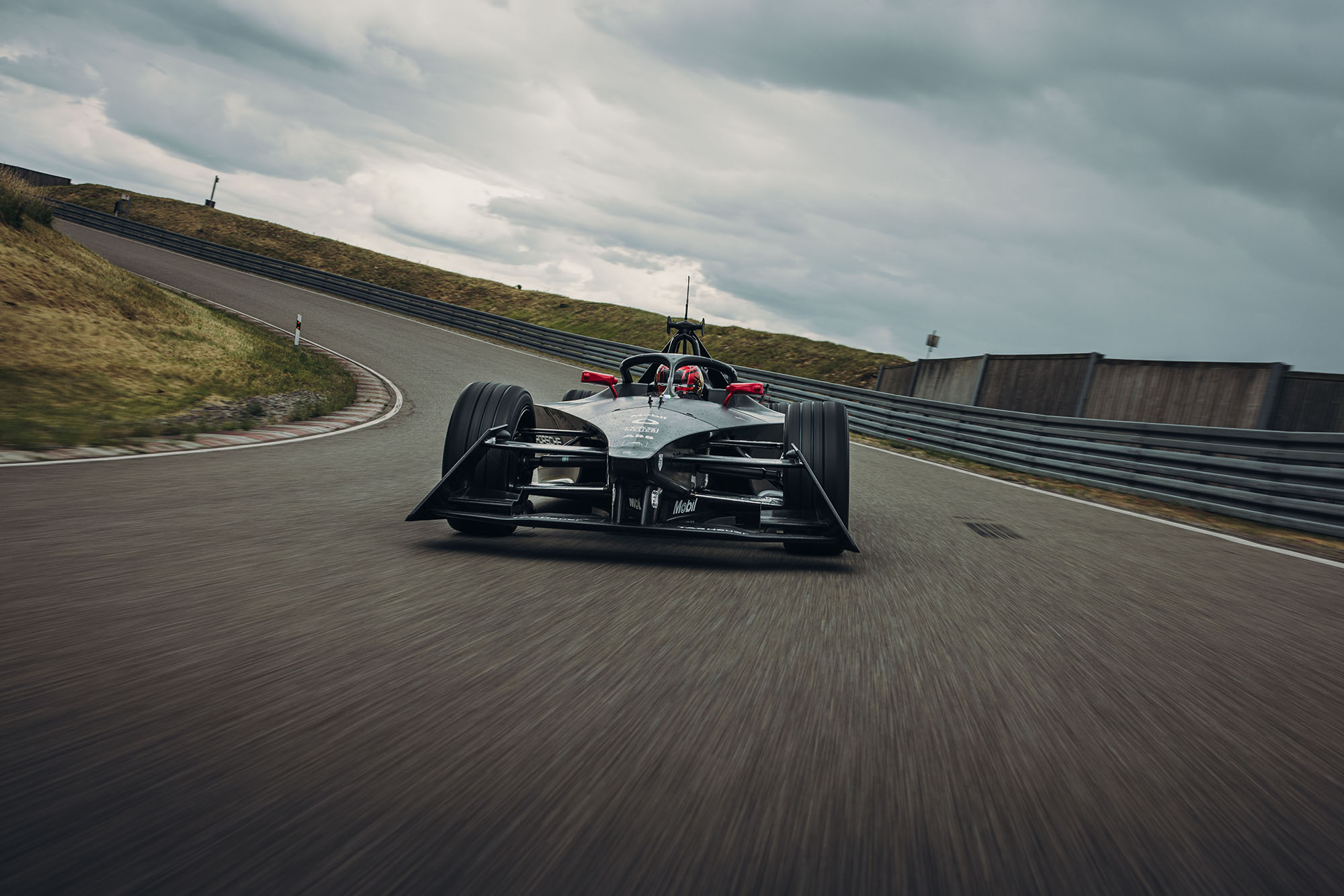 Bertrand added that the reliability of the Gen3 car is a key focus and that it could affect the full performance parameters of the cars.

This is known to have happened in several tests so far, with Porsche’s Florian Modlinger admitting last week to The Race that “from the current test we are putting a lot of mileage on the car with obviously some compromises in running the car”.

The FIA, through its official suppliers including Williams Advanced Engineering, is working to get an adequate solution for the cell issue in the component.

The fear among many of the manufacturers though is that the time between completing pre-homologation test programmes is insufficient with what is a presumed last test running at the full power capability of 350kW. 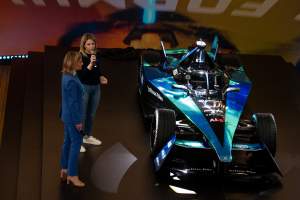 There are just 11 weeks remaining for manufacturers to reliability test, homologate, and performance test their packages before all teams get together for the December 11-15 Valencia test, with cars likely to be freighted straight to the Mexico opener in January.

“Things have to be reliable. We need to have more performance and [be] faster, that’s another no brainer. We have all the parameters to be faster so the development will help to make people confident in the fact that it will significantly faster.

“Today they all say, ‘Maybe this is not enough’ but this is where we are. It’s more creating confidence and trust into the new product we have in our hands, and then run the test, and then slowly build up the experience, and then for sure, I’m 100% confident that the level of confidence which everyone will have for the start of the season will be really much higher than today. 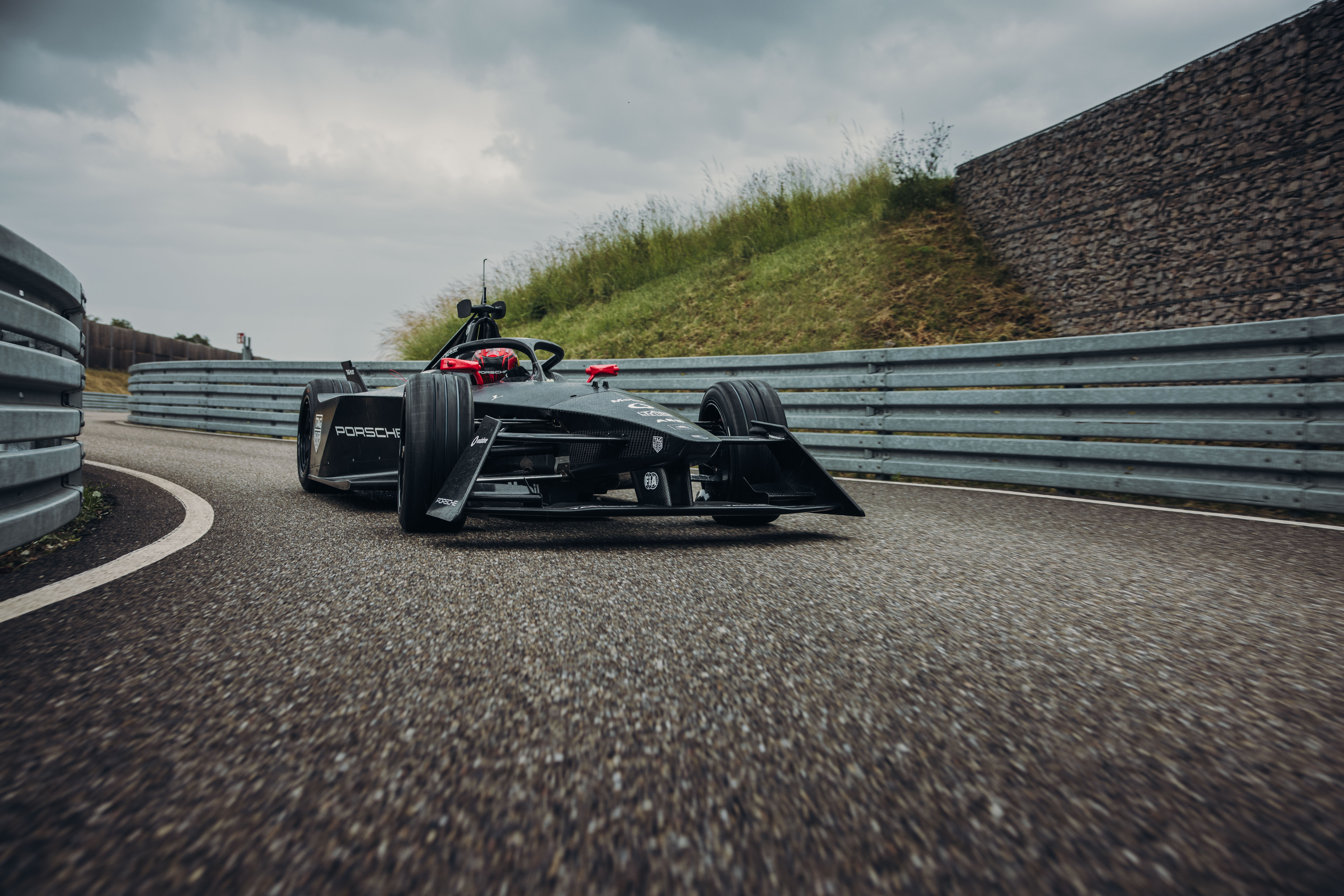 Should the issues believed to be centred on the spec battery continue, it will feed a consistent narrative where some manufacturers wish to have elements of that component freed up for future rules sets.

Porsche has already been publicly vocal about its preference to have some autonomy if it is to remain in Formula E beyond the current generation of cars.

Its motorsport boss Thomas Laudenbach told The Race last April that “the battery is the most important component for getting people from A to B, so yes we would like to see in the future that the area of the battery will be opened up”.

“But don’t get me wrong, I’m not saying batteries should be free because this might mess up the engine and explode the budgets,” he said.

“Yes we have a cost cap, a cost cap that what we do technically still has to be in a certain relation.

38 mins ago Formula 1 No Comments