Ferrari ended 2022 by topping Formula 1’s post-season Abu Dhabi test with its cars first, second and third in the times.

Leclerc drove in the morning for Ferrari and topped the times from the opening hour until Sainz took over and lapped just over a tenth of a second faster in the afternoon – although this was still 1.4s slower than Max Verstappen’s pole time for the Abu Dhabi Grand Prix, indicating how unrepresentative the laptimes from this test are.

Shwartzman was a couple of hundredths slower than Leclerc and four tenths clear of Pierre Gasly, who jumped up to fourth late on in his first appearance for Alpine. 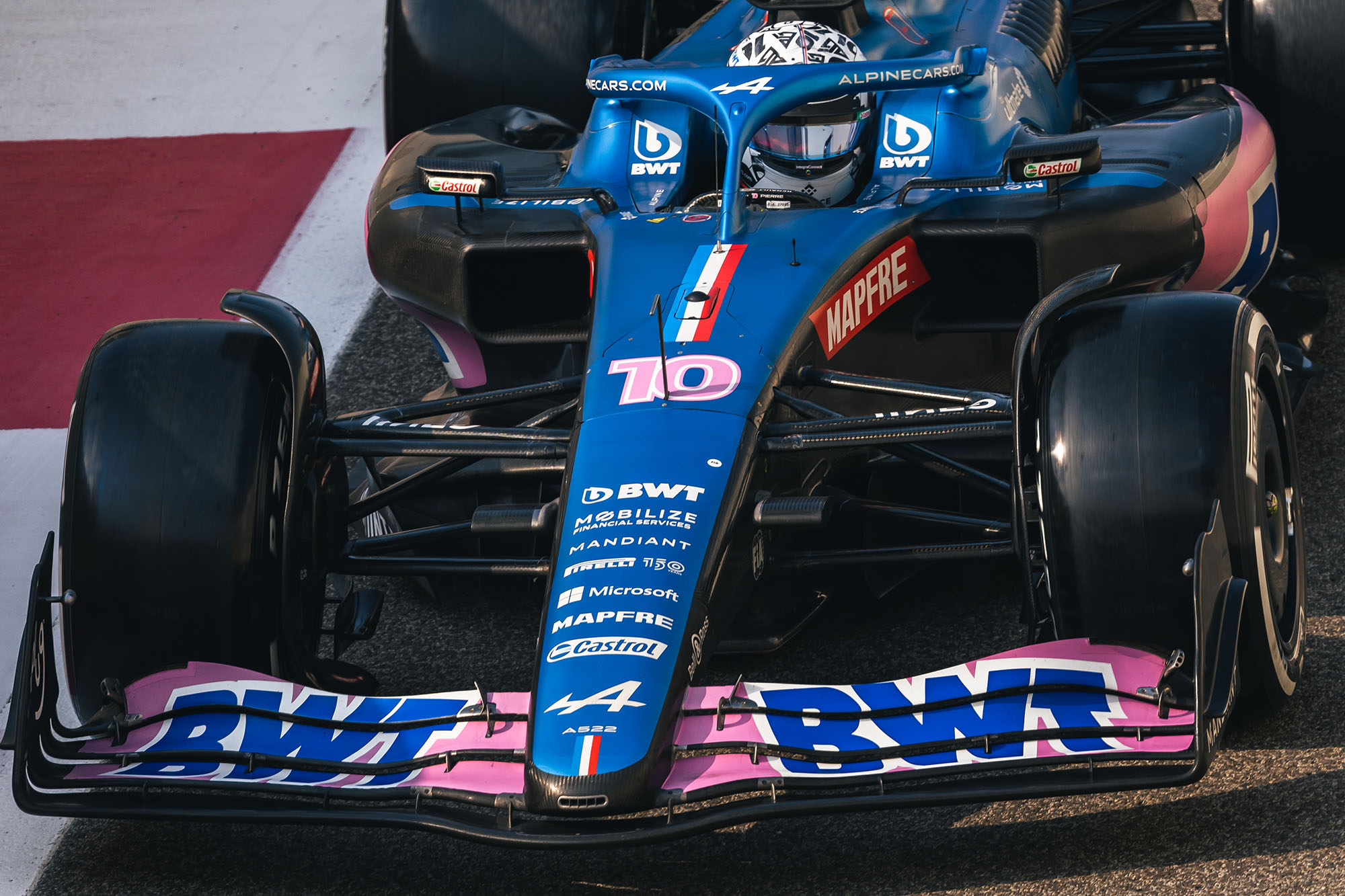 World champion Verstappen took over Red Bull’s tyre test work in the afternoon from team-mate Sergio Perez and was fifth ahead of Alex Albon, who was just over a tenth quicker than his incoming 2023 Williams team-mate Logan Sargeant.

Nyck de Vries was eighth fastest in his first appearance for AlphaTauri ahead of racing for the team next year, and was the busiest driver completing 151 laps – just under 500 miles of the Yas Marina circuit. 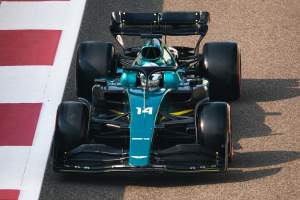 Fernando Alonso ended the day 12th fastest and half a tenth slower than regular driver Stroll on his first appearance for Aston Martin, while Oscar Piastri – the driver who should have replaced Alonso at Alpine – was 14th with McLaren.

Nico Hulkenberg’s Haas debut ended with him 19th fastest and a couple of tenths quicker than reserve driver Pietro Fittipaldi, and he completed over 100 laps on his F1 comeback despite an early morning stoppage. 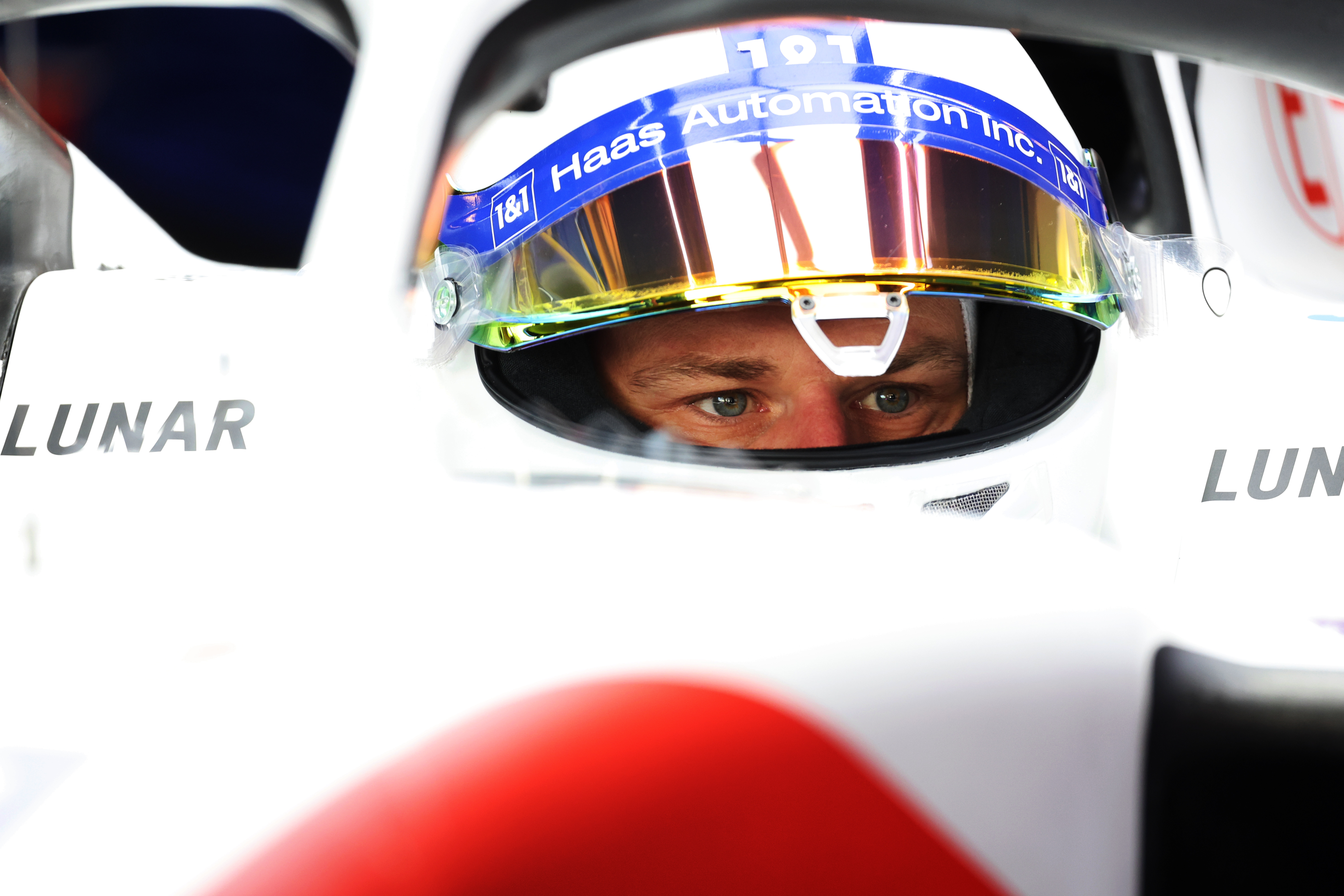 With 2023 Pirelli tyres and teams having different allocations and programmes for each driver, laptimes are particularly meaningless even beyond the usual caveats of testing with a lack of knowledge about fuel loads or engine modes.

Comparisons to the race weekend or even team to team are almost impossible but for teams and drivers this was still a very useful experience, especially as day turned to evening and track temperature cooled, providing more representative assessments internally. 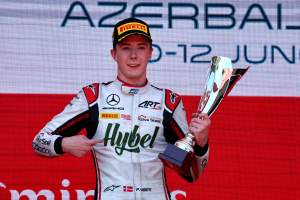 Mercedes junior gets first F1 test – but is he another Russell?
Read more

And the regulations meant plenty of young drivers were given some rare F1 opportunities.

Plus, Ferrari, Aston Martin and Haas were able to hand some mileage to their test drivers Shwartzman, Felipe Drugovich and Fittipaldi.