Whoever heads up the new Maserati Formula E team would have been watching Nyck de Vries’ Formula 1 heroics in Sunday’s Italian Grand Prix through anguished fingers.

The reason is simple. If De Vries secures a seat in F1 for 2023 – and he obviously accelerated those chances with a superb debut – then Maserati will be left to scramble for an adequate Formula E replacement in the coming weeks. 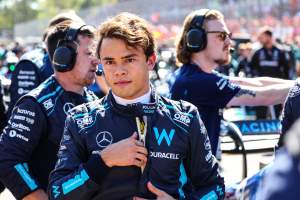 De Vries has had a deal to join Edoardo Mortara and drive for the team formerly known as Venturi next season for a while now.

But he will of course have an exit clause that will be swiftly activated should a now-expected F1 opportunity reach out to him, as opposed to the previous approach of he and Toto Wolff lobbying his talents to teams who weren’t convinced at the time.

With the promise activated and momentum boosted, De Vries has reminded F1 that he deserves a full season to showcase his talents alongside Alex Albon or Esteban Ocon at Williams or Alpine in 2023.

Should this be realised then the disruption to Maserati will be significant.

This is because it currently has no clearly defined alternative arrangements to match the obvious potency that a Mortara and de Vries combination would provide. 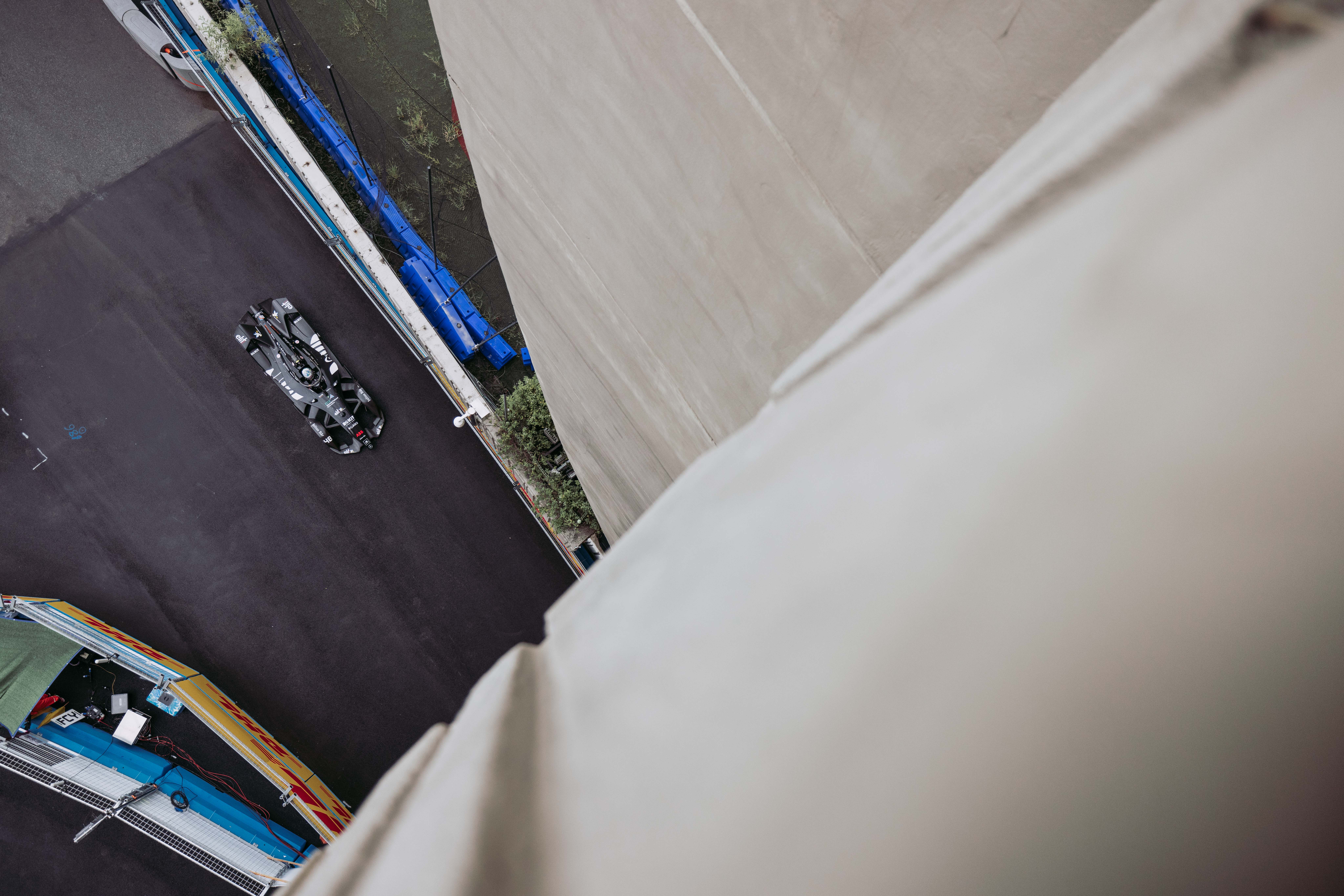 Ironically, De Vries had his poorest season in Formula E this year. Even though it included two wins, he scored 50% fewer points than Mercedes team-mate and new world champion Stoffel Vandoorne.

But that didn’t stop Maserati from believing it would enter its first Formula E season with one of the strongest pairings on the grid. The chances of that diminished significantly over the course of 53 laps of Monza last Sunday. 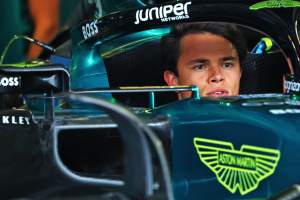 Recently announced new Mahindra signing Lucas di Grassi revealed to The Race earlier this month that he could have stayed at Venturi, where he won the second London E-Prix in July.

While this may have been the case, Maserati’s targeting of De Vries was clear and focused. It wanted – and still wants – the 2021 FE champion.

But with De Vries’ long-awaited F1 ambitions now lit and both Alpine and Williams under no discernible pressure to make a decision about him imminently, a nightmare scenario for Maserati, and also, although to a lesser extent due to its pool of drivers, De Vries’ other planned 2023 employer Toyota (in the World Endurance Championship), is playing out.

That is because although Maserati will piggyback upon the Gen3 autumn testing period from its effective powertrain supplier, DS Automobiles, it still needs to define its driver line-up as soon as possible simply for operational and sporting reasons as the new rules bring a host of new and unknown challenges for the two-year set homologation seasons of 2023 and 2024. 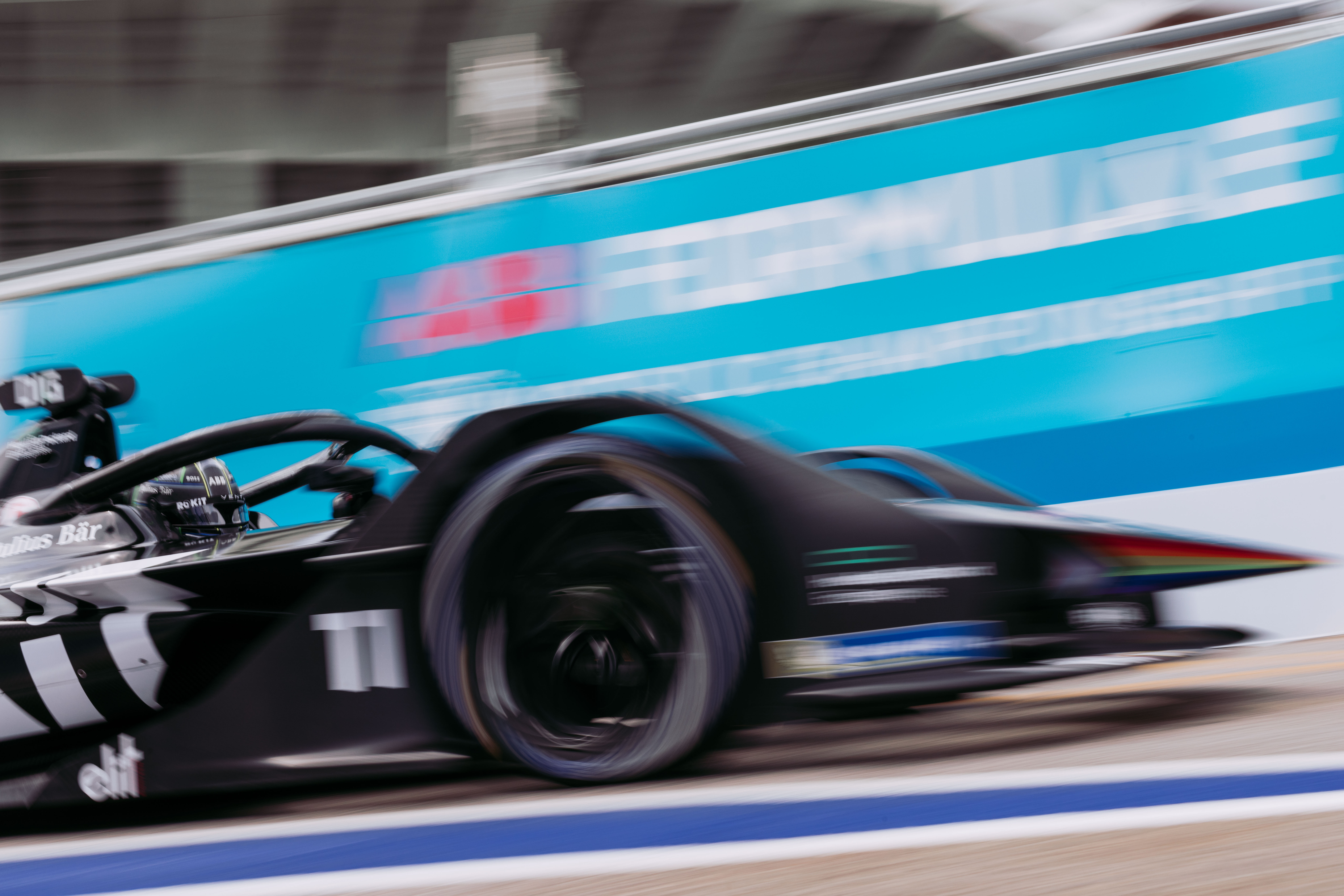 It’s a dilemma that should have been in Maserati’s mind even ahead of De Vries’ headline-grabbing performance last Sunday.

However, the Venturi to Maserati transition will include notable changes to the way that team has been run in recent seasons. Ex-CEO Susie Wolff’s departure began these changes. 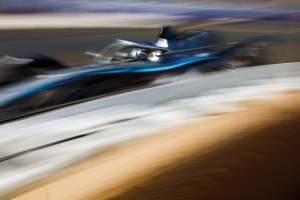 Suitable alternatives for the seat allocated for De Vries look scant. If experience is the primary objective for the team then Oliver Turvey and Maximilian Guenther, both Monaco residents, incidentally, will be the obvious choices.

Then there is a possible wildcard list that could include Antonio Giovinazzi, whose representatives are known to have already spoken to Maserati earlier this year.

But with the Italian chasing a potential opening at the Haas F1 team the possibility of an easy plug-in and play for Maserati looks highly unlikely.

De Vries has been brewing his multiple options for 2023 for several months but his situation has been in a strange stasis until now. The furious activity of a capricious Formula E market looks far from over.