Verstappen was asked to hand sixth place to team-mate Sergio Perez on the final lap at Interlagos to help Perez in his battle against Ferrari’s Charles Leclerc for second in the drivers’ championship.

Verstappen did not heed the order and then on the slowing-down lap told his team that he had already made clear he would not accept any such instructions.

Red Bull urgently attempted to clear the air between Verstappen and Perez immediately after the race, with both drivers and team principal Christian Horner telling the media the matter had been resolved and Verstappen would assist Perez in this weekend’s Abu Dhabi GP if required. 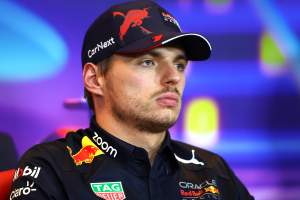 But Verstappen also suggested his decision not to help Perez was related to “something that happened in the past”, which is believed to be a reference to Perez’s crash in Monaco GP qualifying.

On Thursday Red Bull issued a statement saying it made mistakes in how it handled the situation and should have given Verstappen more notice of its request and more explanation.

“As a team we made some mistakes in Brazil,” said the statement.

“We had not envisaged the situation that unfolded on the last lap and we had not agreed a strategy for such a scenario before the race. 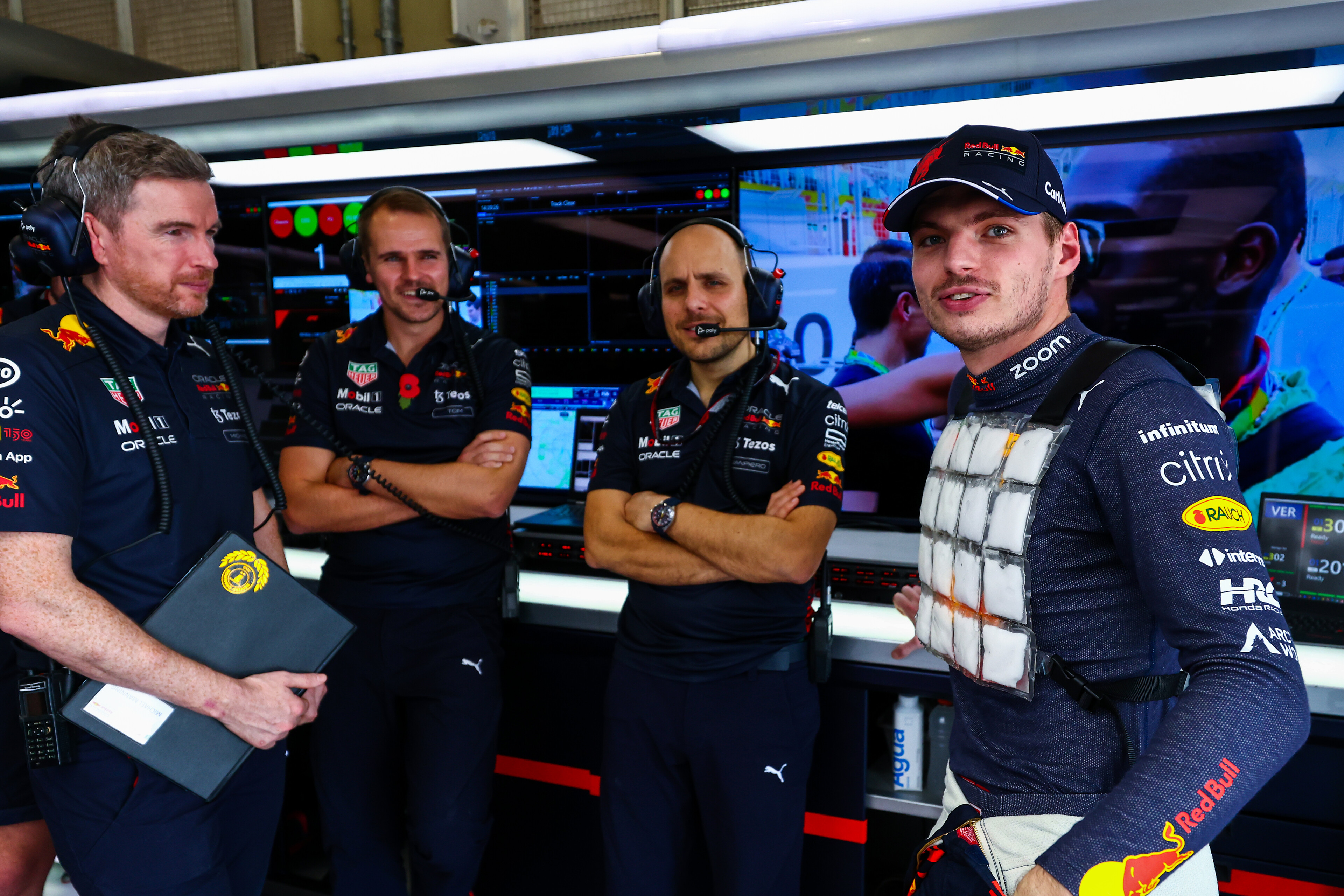 “Regretfully, Max was only informed at the final corner of the request to give up position without all the necessary information being relayed.

“This put Max, who has always been an open and fair team player, in a compromising situation with little time to react which was not our intention.”

It reiterated that the matter was now considered resolved and that it would not elaborate on the issue that had prompted Verstappen’s stance.

“Following the race Max spoke openly and honestly, allowing for both drivers to resolve any outstanding issues or concerns,” it continued. 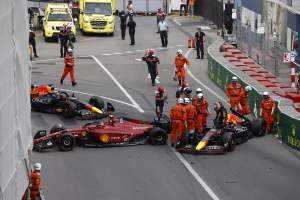 “The team accept Max’s reasoning, the conversation was a personal matter which will remain private between the team and no further comment will be made.”

The statement also expressed the team’s disgust at the way the controversy has been handled on social media, with abuse directed at all parties involved.

“The events that followed from a social media point of view are completely unacceptable,” it said.

“The abusive online behaviour towards Max, Checo, the team and their respective families is shocking and saddening and unfortunately is something that we as a sport are having to address with depressing regularity.

“There is no place for it in racing or society as a whole and we need to do and be better.

“At the end of the day this is a sport, we are here to race. Death threats, hate mail, vitriol towards extended family members is deplorable.

“We value inclusion and want a safe space for everyone to work in and enjoy our sport. The abuse needs to stop.”

31 mins ago No Comments