Sargeant on brink of securing superlicence and Williams F1 seat

Logan Sargeant is on the brink of securing a Formula 1 superlicence and a Williams 2023 race seat after the Formula 2 sprint race in Abu Dhabi.

Sargeant will race for Williams in F1 next season assuming he qualifies for a licence.

He took a big step towards that on Saturday finishing sixth in the F2 sprint race, won by Carlin team-mate Liam Lawson, which means Sargeant goes into Sunday’s final feature race still third in the standings. 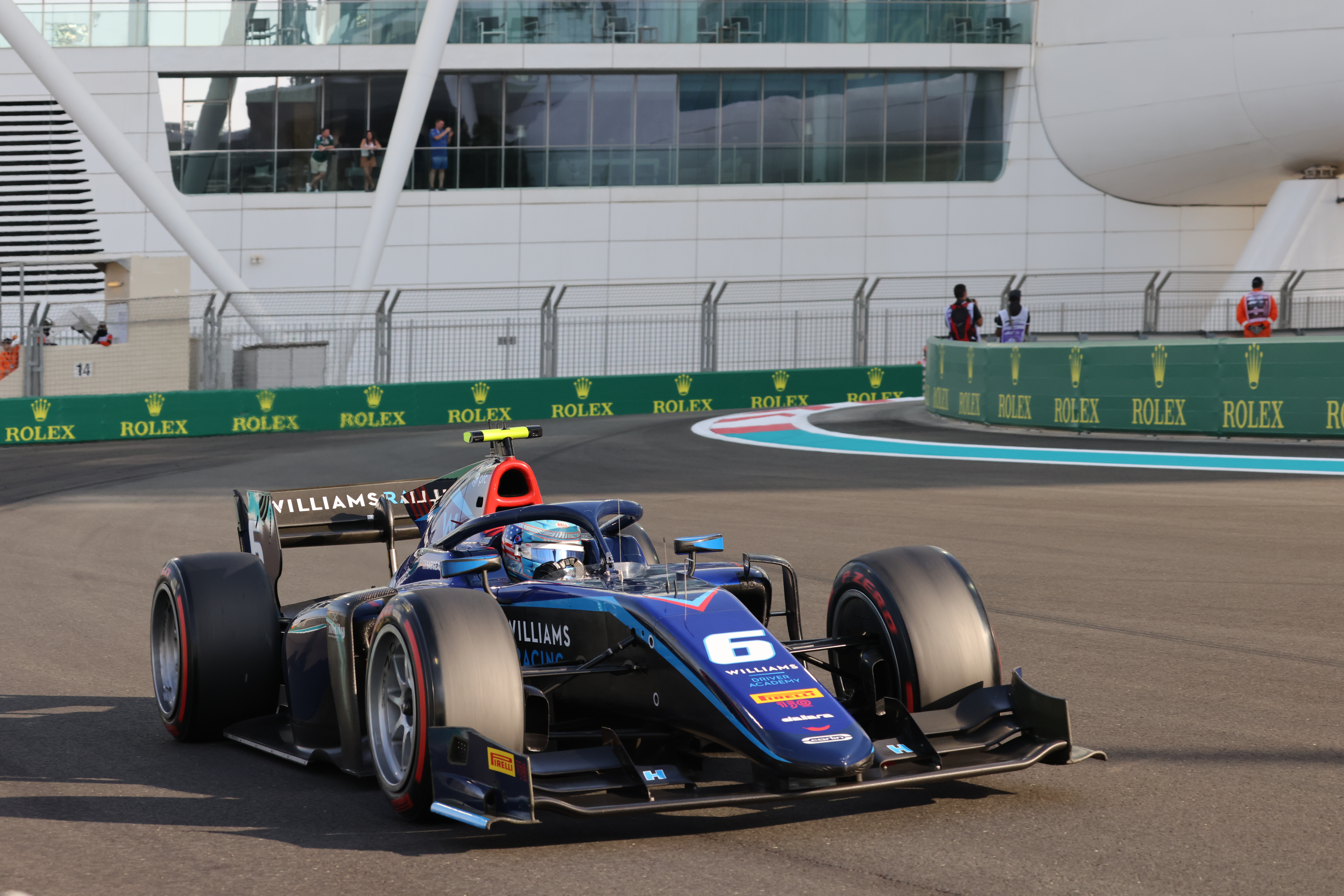 Equally as important is the fact two of Sargeant’s immediate threats in the points, Jehan Daruvala and Enzo Fittipaldi, collided on the opening lap of the sprint and retired.

Enzo Fittipaldi runs down to check on Jehan Daruvala

A brilliant moment of sportsmanship between the two ❤️#AbuDhabiGP #F2 pic.twitter.com/RkRbN9HXjw

This, combined with Frederik Vesti and Ayumu Iwasa not scoring points in the sprint, means Sargeant cannot finish lower than eighth in the championship.

It all but guarantees Sargeant a superlicence through a combination of his F2 result this season, his finishing positions in F3 the last two years, and various bonus points accrued for FP1 appearances in F1 and a clean driving record. 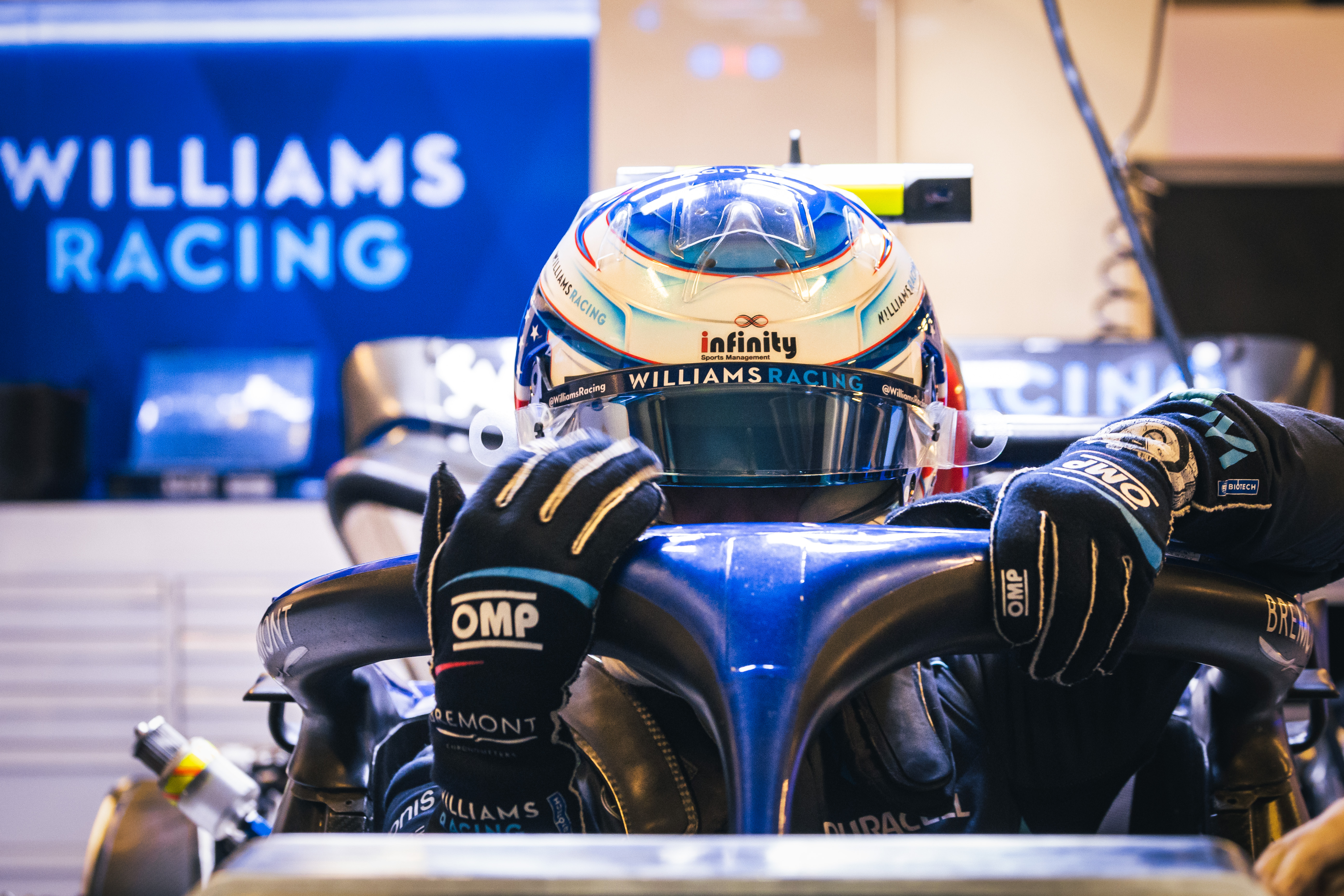 Exactly where Sargeant needs to finish in F2 to secure a superlicence has been unclear due to a lack of clarity around the bonus points he is eligible for.

He has 27 points from his Formula 3 results, picked up three bonus points for 100km+ FP1 outings at the United States, Brazilian and Abu Dhabi GPs, and should have two more bonus points for completing the entire 2021 F3 season without receiving any licence penalty points.

That already means only seventh in the F2 standings should be enough but if he completes an incident-free Abu Dhabi weekend in F2 on Sunday without picking up licence penalty points he will also score another two bonus points.

This would theoretically make an eighth place finish in F2 enough to qualify for a superlicence. 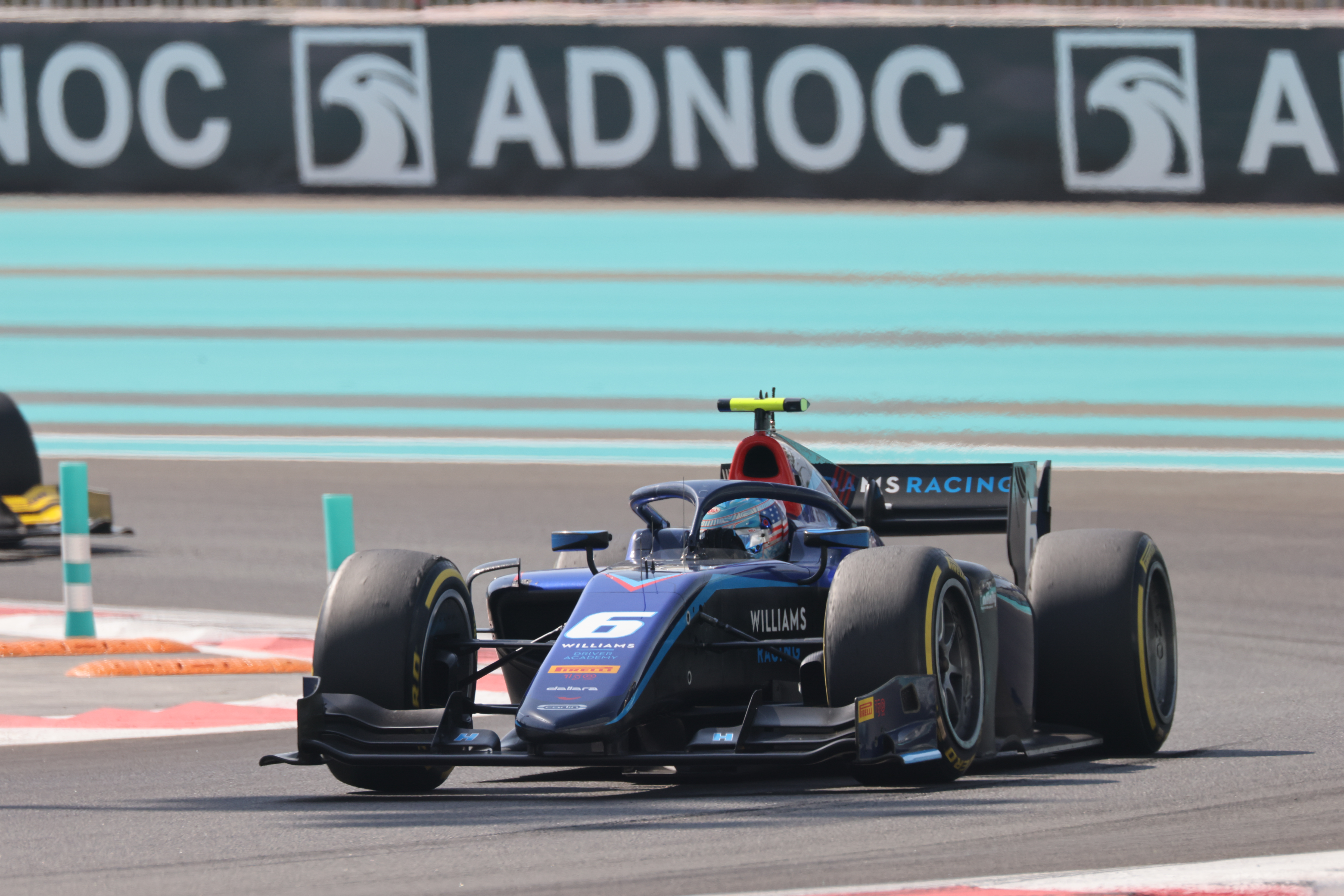 That is why, even in the most extreme scenario, Sargeant is all but guaranteed to reach the 40-point threshold this weekend.

And the result of Saturday’s sprint means Sargeant is extremely likely to finish high enough up in the championship that he will not require any bonus points anyway.

25 mins ago No Comments